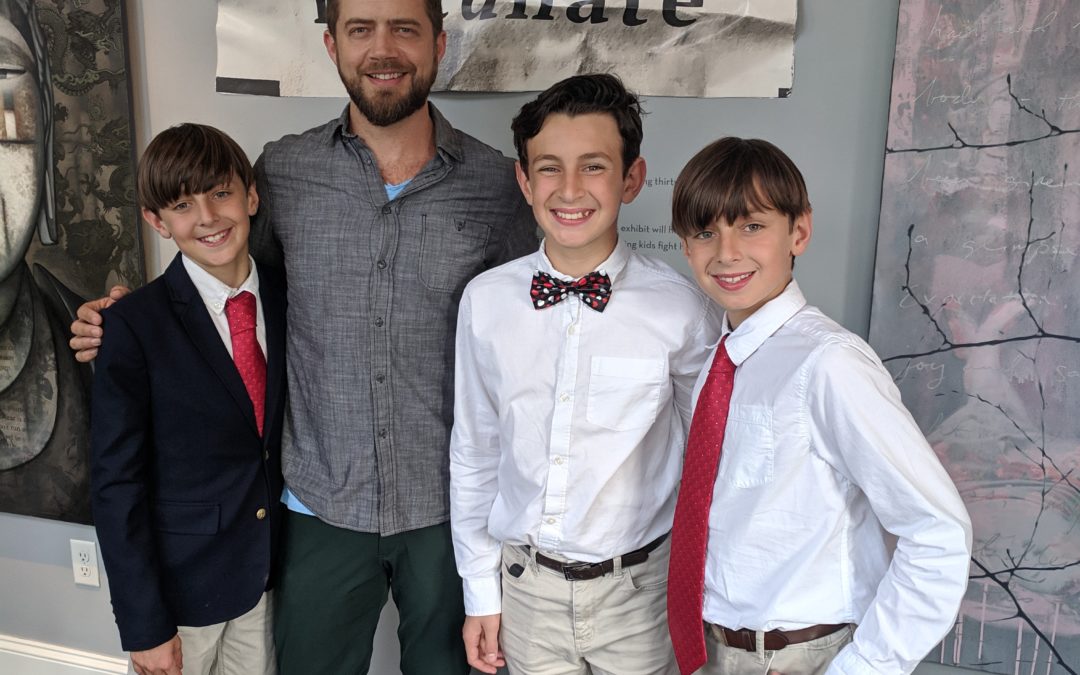 Riley Says: Make this heart healthy snack for your sweetheart!

Riley’s Rockin’ Recipes are designed for kids to make at home with easy to find ingredients, and are brought to you by Sodexo and the MUSC Office of Health Promotion.